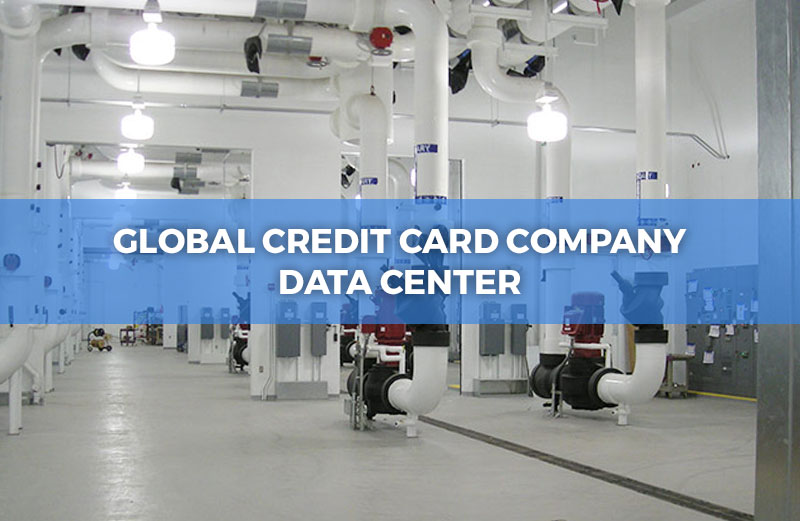 A major credit card company in Northern Virginia selected PHS after touring another PHS customer’s data center and hearing very positive reviews. The customer had found dealing with commercial systems to be exhausting and was ready to make a change. They began utilizing PHS for both new and existing facilities. The data center is over 350,000 square feet.

At one facility, the onboard CRAH controller used return air temperature control that caused the units arranged in a row to be unbalanced. About two-thirds of the CRAH units would sit idle with the cooling coil valves closed and the others would cool the data floor. The units that were cooling would condense all of the excess moisture out of the air. This would flood the drip pan and spill onto the underfloor. To correct this problem, PHS switched the CRAH units to supply air control with Emerson’s DeltaV Control System. This allowed all of the units to perform equally, improving data floor temperature and humidity.

Over the years, PHS has helped this customer correct their data floor temperature control by managing their CRAH units’ temperature control valve and fan speed with DeltaV. One reason this customer is so happy with PHS is that they no longer need a technician on-site almost continually as they do with sites that have commercial controls vendors. PHS provides accurate measurements using industrial sensors versus commercial sensors and standalone failure recovery!